How can we hold the police accountable when they abuse their power and target vulnerable people? By putting the power back into the hands of the affected communities.

This campaign is working to create an unbiased Elected Civilian Review Board (ECRB) and an elected Independent Prosecutor who can enact discipline and justice for the communities they represent. 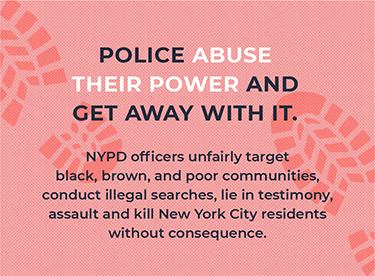 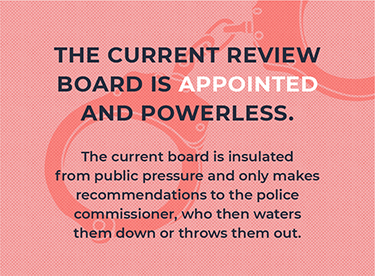 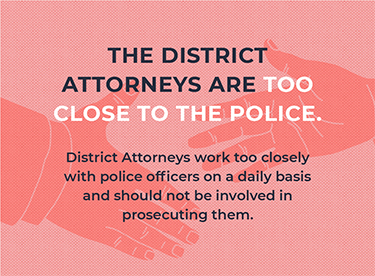 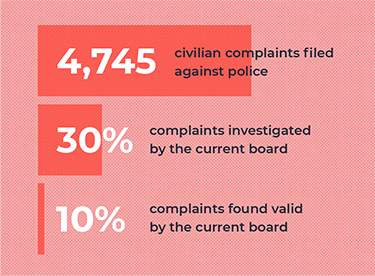 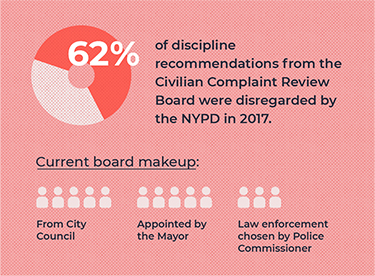 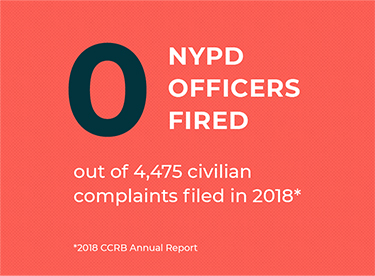 NYC needs an Elected Civilian Review Board to give affected communities the power to hold police accountable. 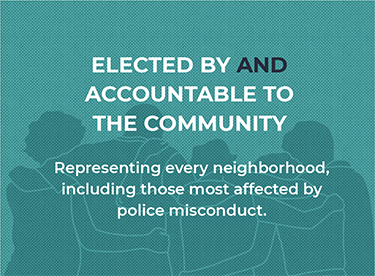 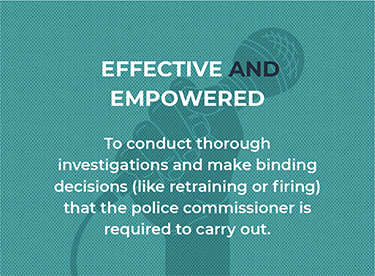 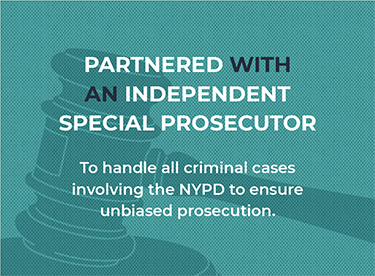 The moment for structural change is now.

Until the community has the power to hold police accountable, there will be no justice or peace.

How can we make an ECRB happen?

Legislation establishing an ECRB and Independent Prosecutor will be passed with a strong grassroots movement pushing politicians to act.

An ECRB and Independent Prosecutor are established by amending the NYC Charter - this is done with a bill or Charter referendum.

6 steps to passing this bill in NYC: